On the way home from Fort Clatsop Lewis and Clark split up in Montana. Lewis took a more northerly route and briefly clashed with some Blackfeet. Clark went further south, descending the Yellowstone river.

Clark and his men posted all night watches over the horses because this was Crow country and they were the best horse thieves. Even so they lost a few horses every night. So Clark and his men then slept tied to their own favorite horses and had two guys head quickly south leading a remuda of all the extra horses. Those two guys woke up the first morning with all the horses gone. Every one gone. In the middle of the night.

So there they were. Two guys on the bank of the Yellowstone in 1806. Alone and without horses. They shot two bull bison and made buffalo boats with green willow branches and wet bison hide. They drifted down river and somehow ran into Lewis looking down on them from a high bluff over the river. They did mention the buffalo boats were quicker, easier to maneuver and more stable than the dugout pirogue canoes they had struggled with on the trip West. 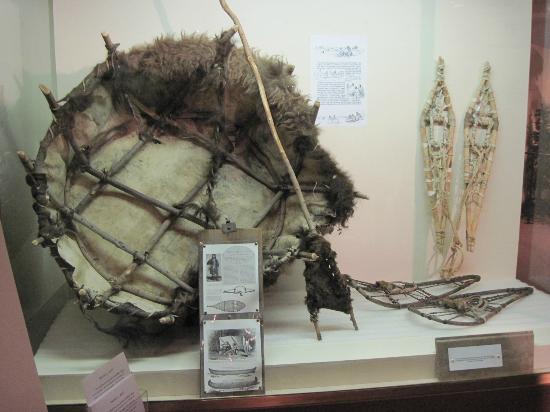