I have a dozen of so other photos of flies actually tied by Tom but Tom asked me not to publish them. Tom told me he wasn't a good fly tier to begin with and he stopped tying altogether after he met Al Troth. "I'm a rod maker not a fly tier!" Tom said. "And the only good flies I ever did tie I used and lost," Tom added. "The ones I have left were too ugly to fish with," he said, with a typical grin.

Tom did give me permission to publish these two photos. Tom was a good friend. 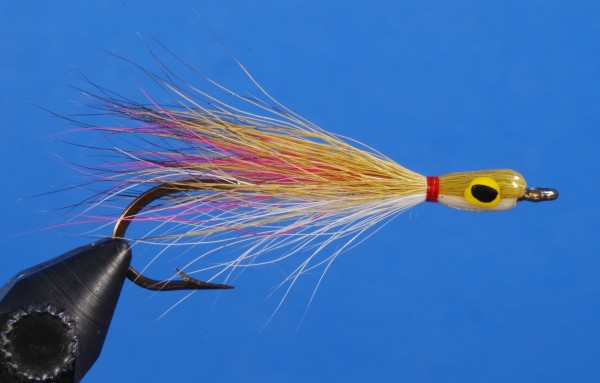 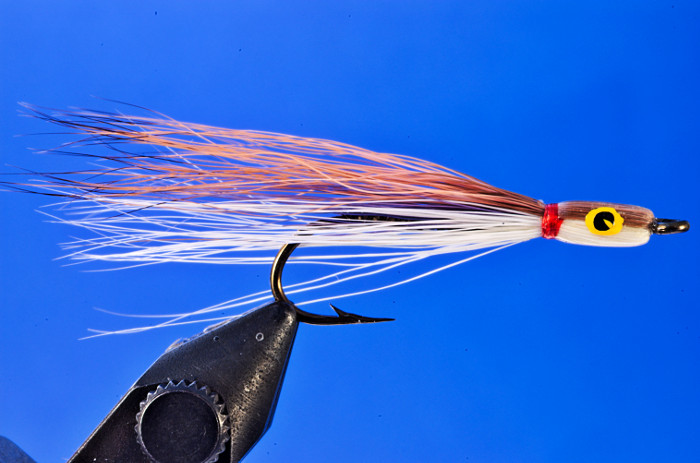 I once remarked how Tom's perpetually cheerful demeanor was inspiring, despite his exasperating MS affliction.

Tom grinned from ear to ear and said "I tried feeling sorry for myself Sandy. But it made things even worse!"

I sure do miss Tom. He was a good friend.
Slideshow