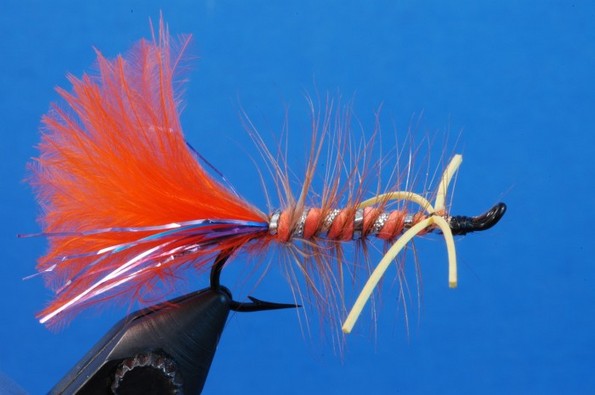 If anybody out there has any any McPhetres stories photographs or flies, tell me your story. I'll print it here. I still want to know what fly they were fishing that day. Even though I suspect where when and how was more important that day, than what with.
Slideshow
index.htm